Easy cinnamon quick bread is a small celebration on my table, even on a weekday! The recipe is incredibly simple, literally 10 minutes of your time will take its preparation. No blenders, mixers, or complications. As a result, you get a very effective cinnamon loaf with beautiful patterns on each slice. 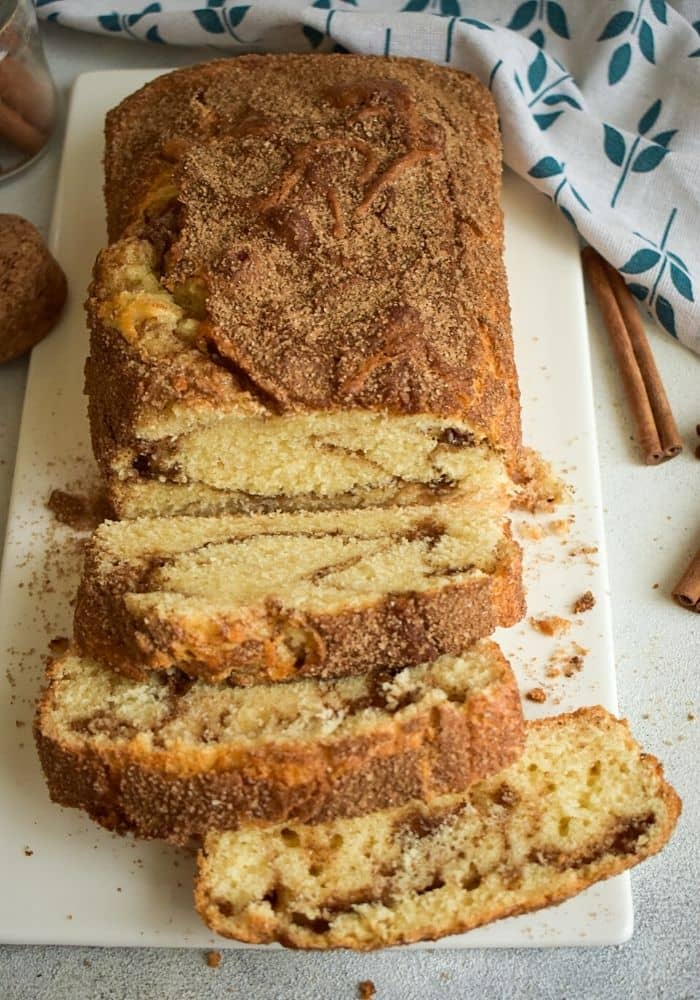 The ingredients are as simple and accessible as possible:

The smell and taste of aromatic bread with cinnamon will not leave you indifferent! 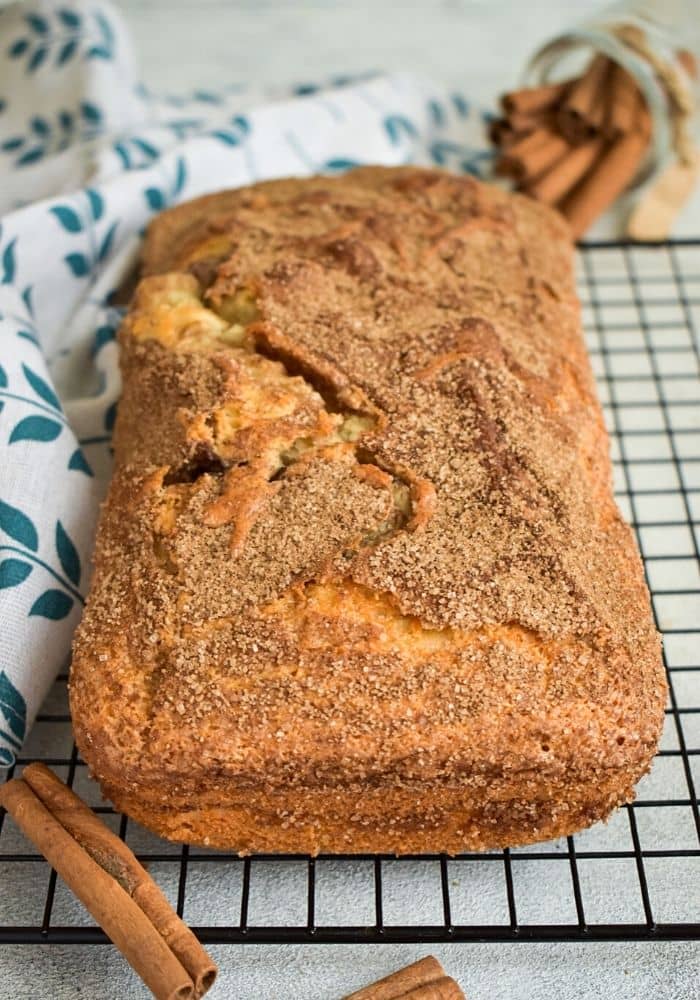 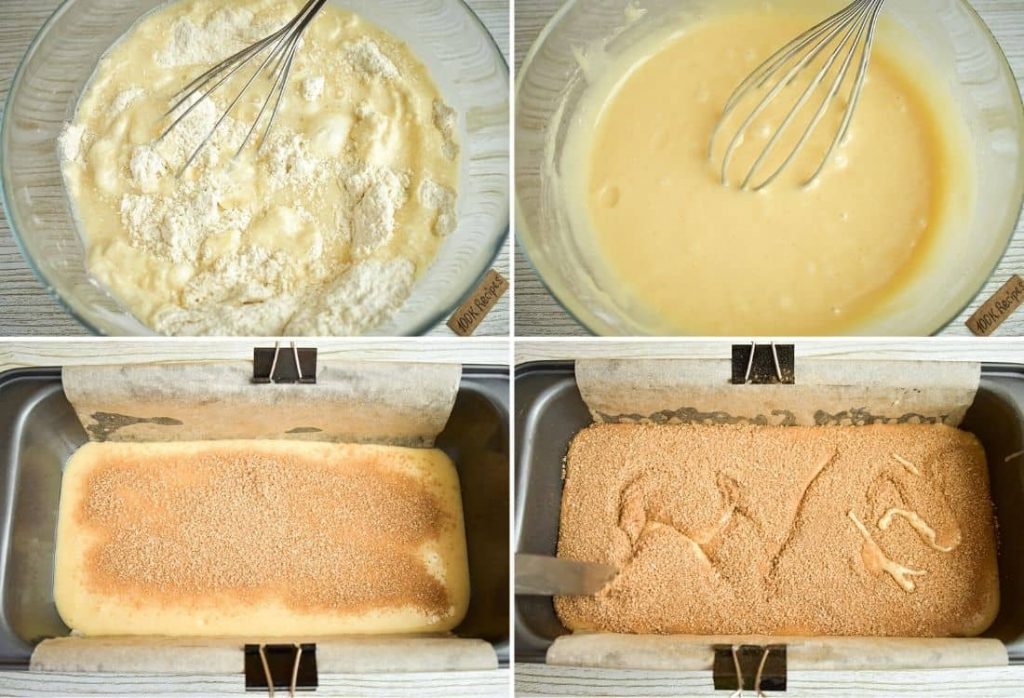 When stored properly, cinnamon bread recipe without yeast has a shelf life of up to 7 days.

After baking, let it cool completely, wrap with foil or cling film. This is to prevent the loaf from drying out and keeping it soft. Store in the refrigerator. Shelf life at room temperature can be cut in half.

HOW TO FREEZE CINNAMON BREAD?

To freeze the cinnamon bread, wait until it has completely cooled down after baking. Wrap the loaf in foil or cling film (preferably in two layers) and place it in the freezer. Allow bread to thaw at room temperature overnight before use. 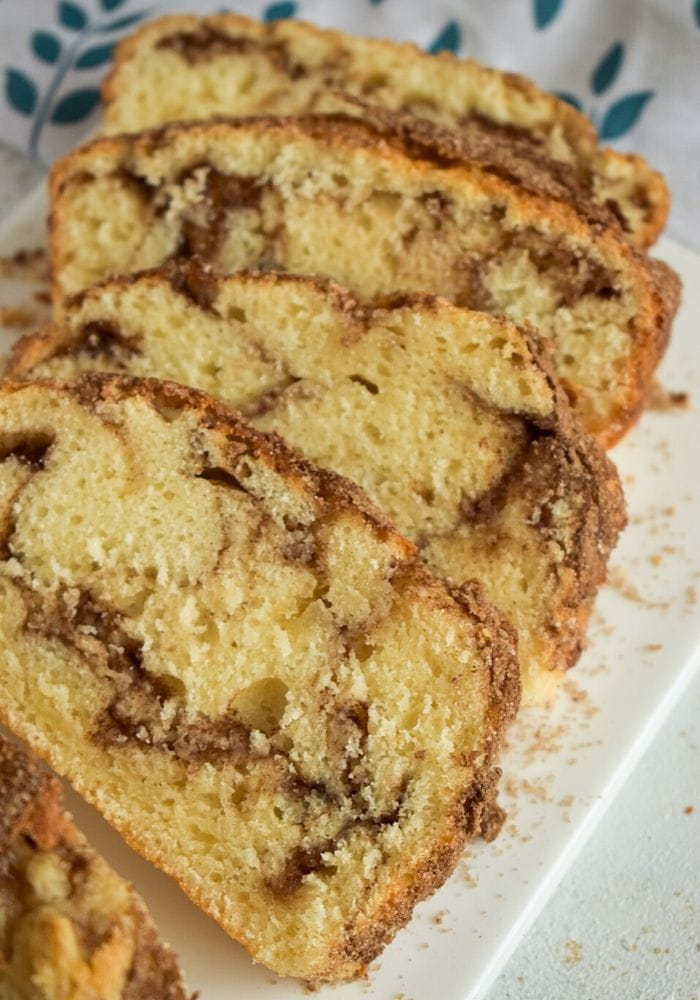 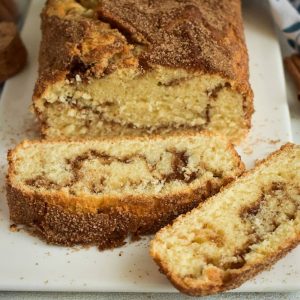