What I need to make BISQUICK CINNAMON ROLLS

Bisquick is a popular pre-mixed baking mix sold by Betty Crocker’s brand (General Mills). It is used to make biscuits and pancakes, and our Bisquick Cinnamon Rolls. ( Follow the instruction below ) 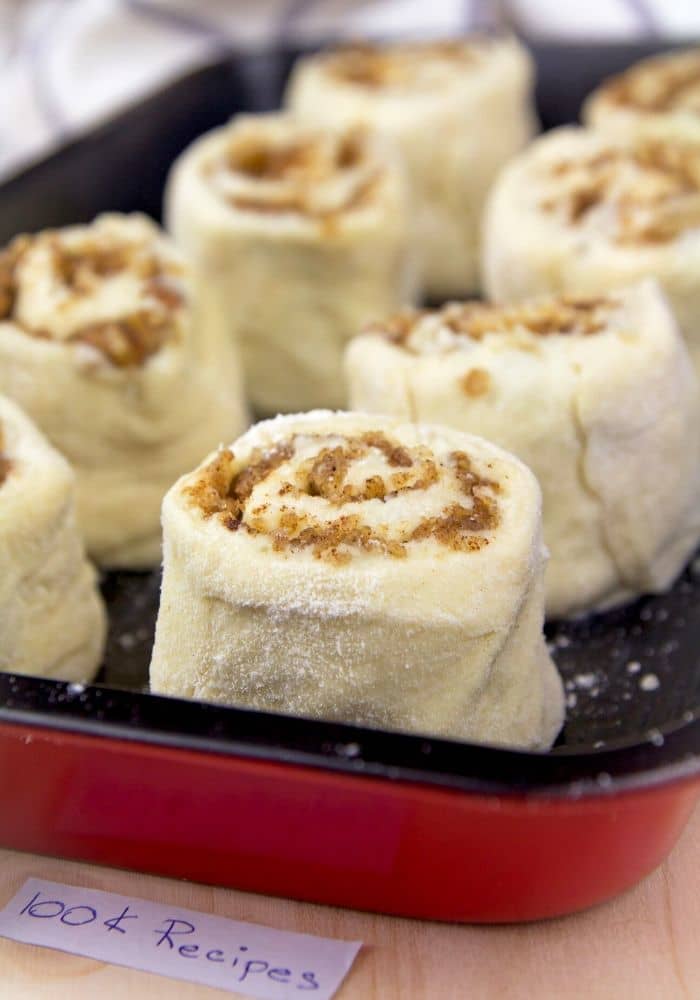 What is Bisquick made of?

This mix is really easy to use, but what it is made of? 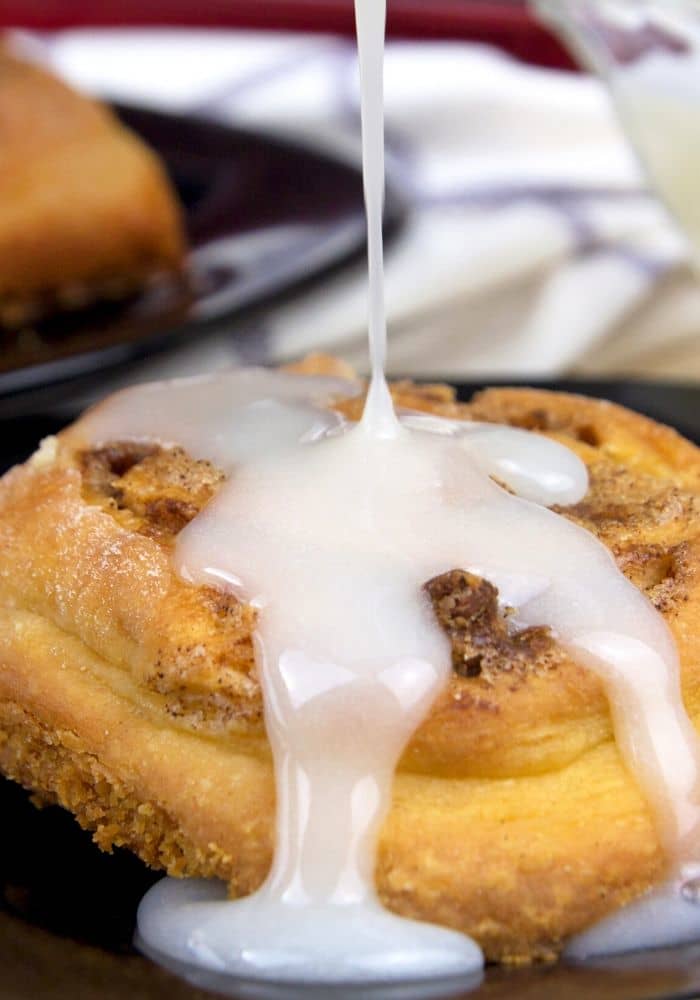 What can I substitute for Bisquick?

If you are living a healthy life and watching what you eat, you can easily substitute Bisquick mix with a homemade one. It will be a more “healthier” variant.

Mix the ingredients together with a pastry blender on low. The mixture should resemble coarse breadcrumbs. That’s it! Your homemade Bisquick mix is ready. Nothing complicated, isn’t it? 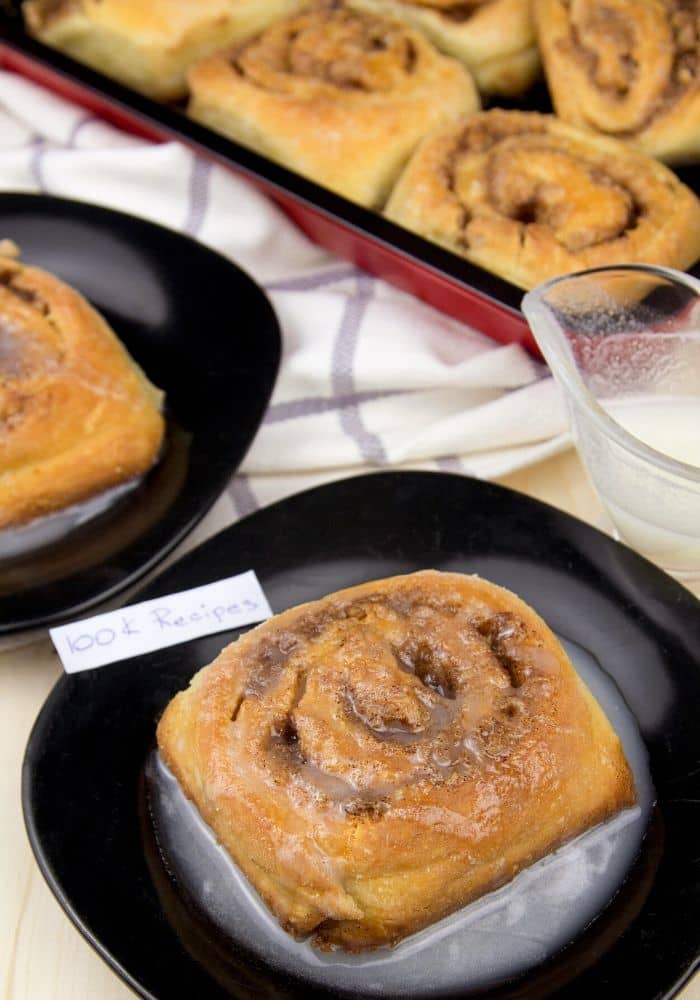 How long do you keep cinnamon rolls in the oven?

It doesn’t matter what kind of baking mix you are using, bake your Bisquick Cinnamon Rolls at 375F for 25-30 minutes or until golden.

This kind of dough is quite sticky. I would recommend you to flour your rolling surface generously before patting the dough. Flour your hands and rolling pin as well.
Pin This Recipe

Don’t lose this recipe? Take a second to PIN IT

Pin this recipe to your favorite board now to remember it later!